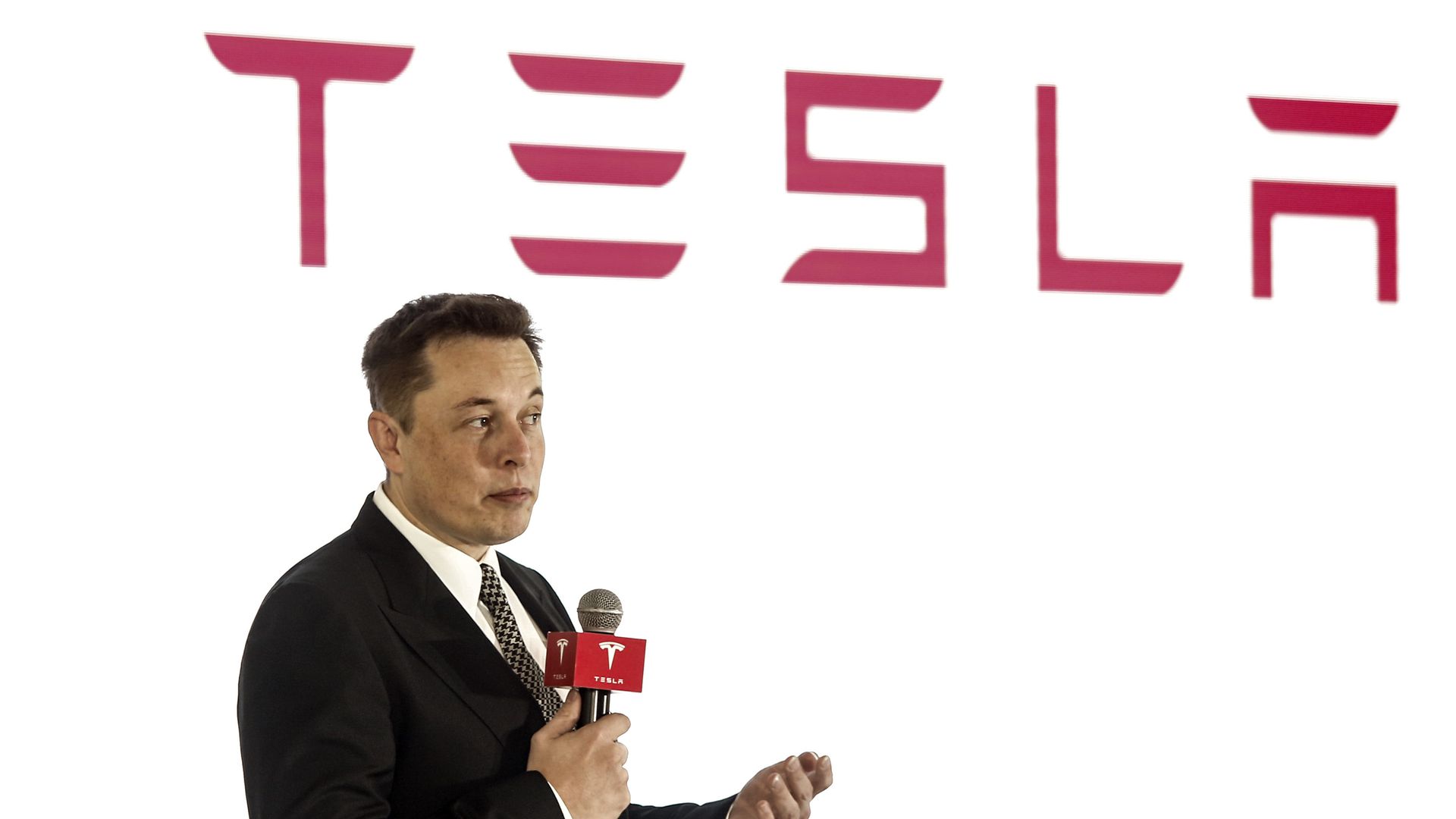 The answer is simple: Tesla built a powerful customer-centric referral program. Although word-of-mouth marketing has existed for ages, using it for a major investment like a car is unprecedented.

But Tesla made it work.

Tesla owners were already telling their friends via word-of-mouth about their cars before the company rolled out a referral program. By creating a referral program that gave meaningful, novel, and exclusive rewards, Tesla incentivized the advocacy that had been already taking place.

Here is how how Tesla successfully made referral marketing a key part of their growth strategy: 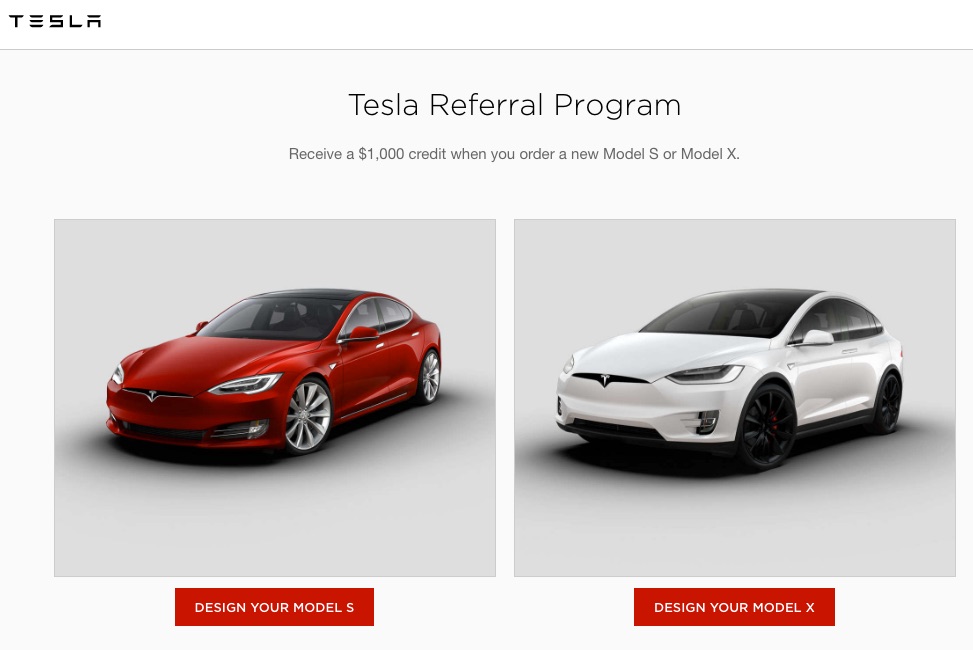 More rewards for the referrer

Referral program 2: New customers got $1000 in Tesla credit. In each region (North America, Europe, Asia), the referrer with the most amount of referrals made received a tremendous prize: a new Tesla P90 Model S, a home charger, and a trip to the grand opening of Tesla’s Gigafactory

Tesla’s second referral program introduced a competition element. The winning referrer made 188 successful referrals, which generated $16 million in sales in 2 months. That is an ROI of 119x. Although this advocate’s passion is at an extreme, it speaks to the high level of brand loyalty Tesla users have. Tesla owners are a tribe of loyal customers, a passionate community that regularly tells their friends about their awesome cars.

Tesla’s second referral program also introduced non-monetary rewards like tangible products and intangible experiences. The average Model S and Model X owners come from the top 1% to 5% of households based on income. Motivating buyers to buy Tesla with just monetary incentives are inefficient. Non-monetary rewards offer value in the form of exclusivity and novelty to Tesla buyers, many of whom can be considered early adopters of innovation.
Tesla’s second referral program returned 42x ROI. 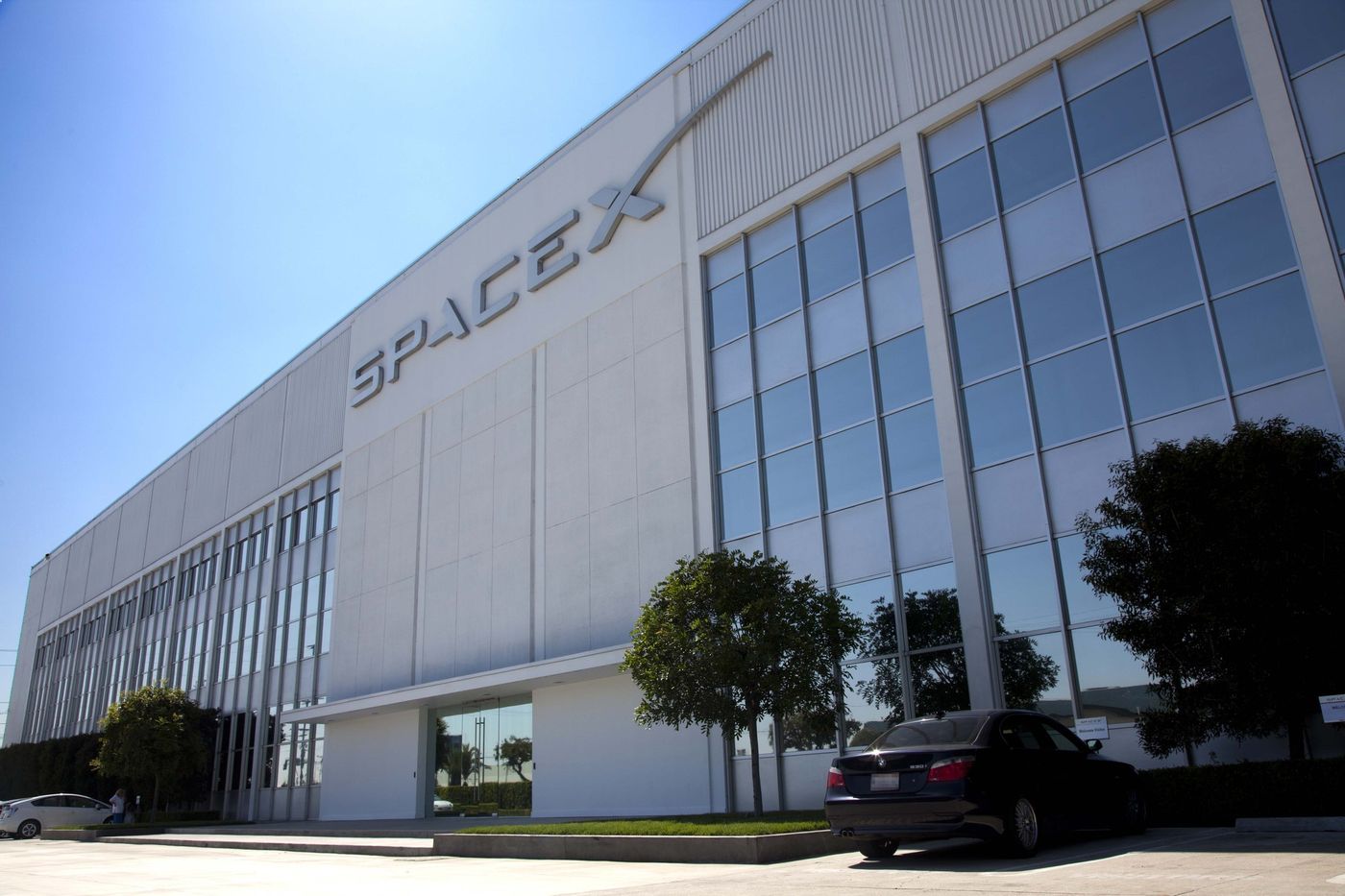 Referral program 3: New customers got $1,200 in Tesla credit. Referrers are entered into a raffle to win a tour of SpaceX headquarters.

Tesla’s third referral program continued with offering non-monetary, experiential rewards to Tesla advocates. A tour of SpaceX was enticing because it was a reinforcement of Tesla’s unique brand identity, one that is innovative and a pioneer in the field of creating zero-emissions cars. The raffle element also gave a chance for more casual Tesla users to win a reward just by referring one of their friends.

Current referral program: Tiers: New customers get $1,000 in Tesla credit. Referrers get automatic entry to win a Ludacris P90 Model X and gain rewards based on number of referrals.

Tesla’s current referral program rewards advocates based on how many friends they refer. All of the rewards are one of a kind, and many are exclusive to Tesla referrers and not available for purchase to the public.

Ultimately, offering incentives that are highly valued to the customers are cost-effective for the company. CEO Elon Musk himself estimates that referrals save the company $2,000 per transaction compared to regular in-store sales.

Tesla’s referral program is not just exceptionary because of its success in driving sales, but because it functioned without help from an advertising budget. That is pretty incredible.

Here is a summary of the main takeaways:

First, customer loyalty comes from good products and good service. In a 2016 Tesla Owner Survey, 92% of Tesla owners said they were likely to purchase another Tesla in the future. Referral marketing works for Tesla because they have products that people are happy with and happy to promote to their friends.

Tesla knows its target customers, what they are motivated by, and what they value. Tesla knows that in addition to monetary rewards, its customers are mobilized by non-monetary and experiential rewards. As early adopters of innovation, Tesla owners value novelty and exclusivity. It is important to create a referral program that aligns with your customers’ values. The benefits of tailoring a program unique to your shoppers are unmatchable. Just look at Tesla’s sheer numbers, and you can see how important a customer-centric referral program was in driving their incredible growth, even with a $0 advertising budget.

Traditional marketing efforts that employ a push method to obtain new customers can come off as ingenuine. Referral marketing capitalizes on already happy customers who are more than willing to share their positive experiences with their friends. Tesla works smarter, not harder. Instead of using expensive advertising campaigns to garner new customers, Tesla lets the current customers do the work for them and serve as advocates for their products.

The best part is that referred customers are good in the long run too. They have a 25% higher lifetime value than non-referred users and are more likely to refer their friends.

Although Tesla’s success seems unmatchable, the takeaways from their referral program are widely applicable to any company. If you transform your current marketing budget into one that focuses on referrals, your returns on investment can potentially match that of Tesla.

Check out our referral software, Growsurf, that allows you to turn a referral program like Tesla. We have a generous free plan, and you can upgrade anytime when you are ready to fully automate your referral marketing. Sign up today!